Spending a relaxed day at the spa is German’s favourite pastime, especially that sunshine is rare and temperature in summer don’t reach very high.While you are expected to wear swimsuits at the pool, saunas or spas are clothing optional.

Here’s a little insight into getting nude in the German Spas and what to expect.

Nudity: Nudity is the norm at German spas. Swimsuits are not allowed, they are forbidden in German sauna as they are seen as a keeper of bacteria. If you are going to a sauna in Germany go naked.

Bring a towel: Bring a towel to a German sauna visit since you sit and lie on it at all times. Another towel should be used to dry off.

Bring a robe: If you are shy, dress in a robe and sandals or just walk in the buff like the Germans do.Open the sauna door quickly, sit on your small towel to prevent body oils to stain the sauna wood.

Cooling Off: Cooling off is vital, a cold shower or outdoor pool or even an ice bath are considered part of the relaxation.

This is a short list of famed German nudist Spas: 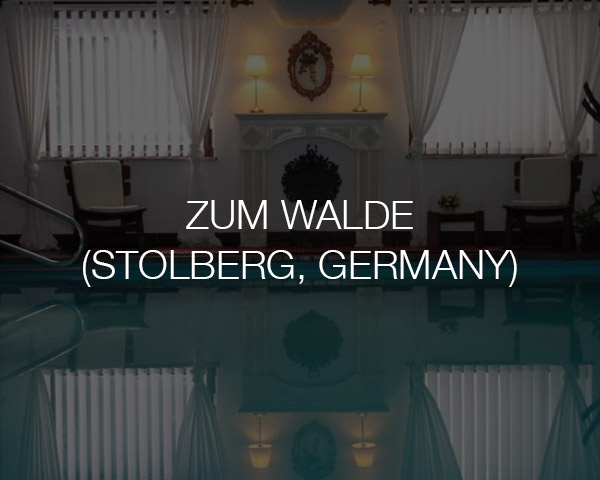 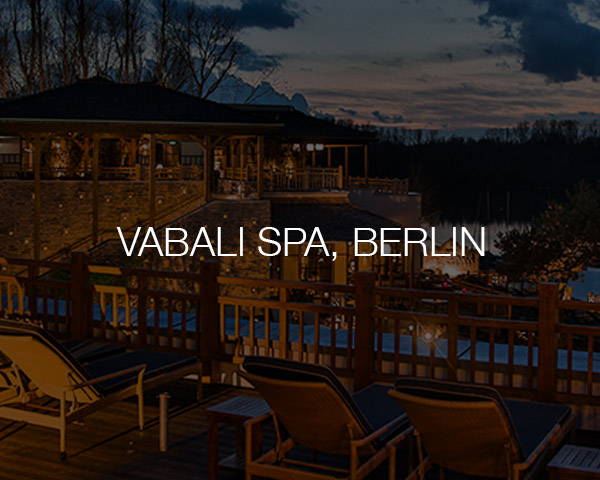 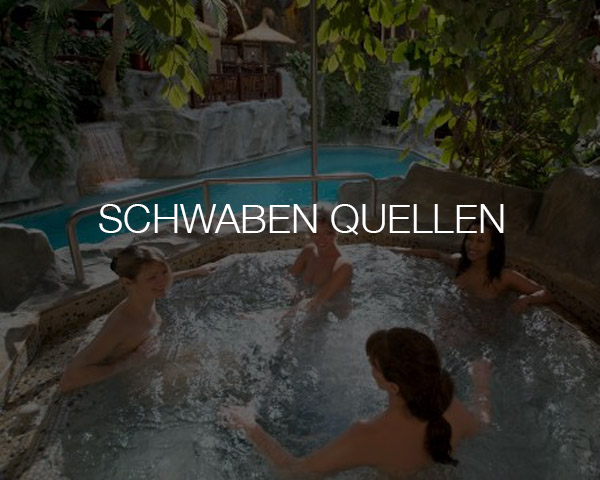 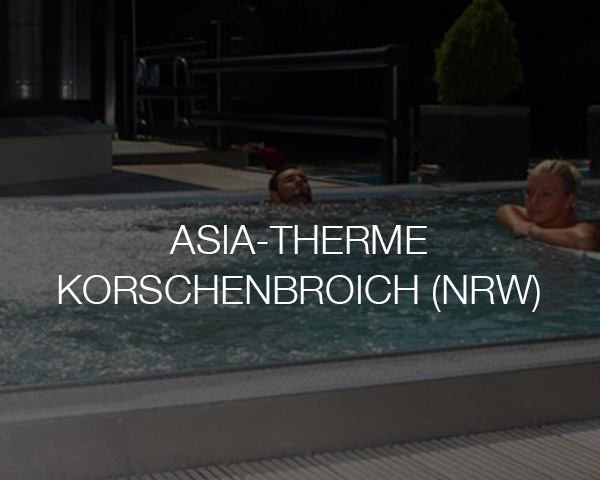