Germany’s first official FKK beach was opened in 1920 on the island of Sylt, which is located at the border between Germany and Denmark. Borkum, Norderney and Amrum – islands off Germany’s northwestern coast – have designated FKK beaches. And the Baltic Sea islands of Usedom and Rügen, which formerly belonged to East Germany, are also known for their nude beaches.

Nude sunbathing is allowed in allocated area, which are usually well signed. Sometimes it’s only part of a beach that is nudist and not the whole beach. While German generally are unfazed by nudists, sunbathing ‘au natural’ is only permitted in designated areas. 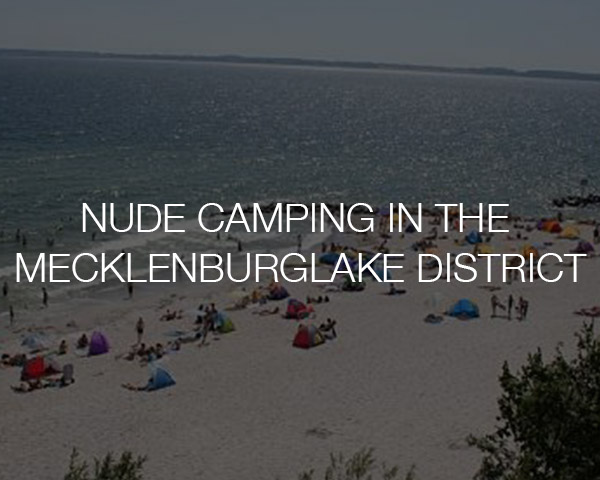 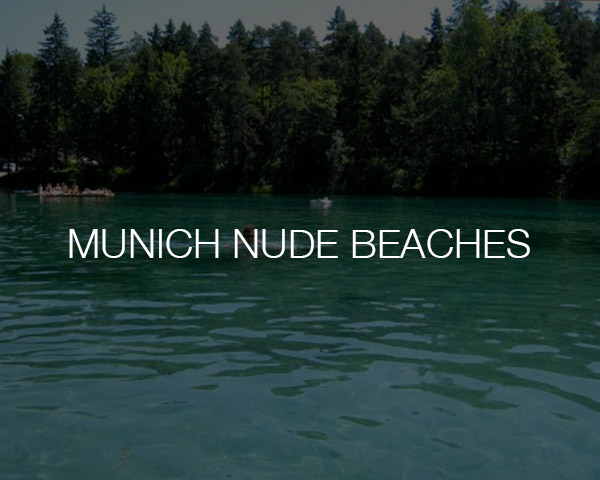 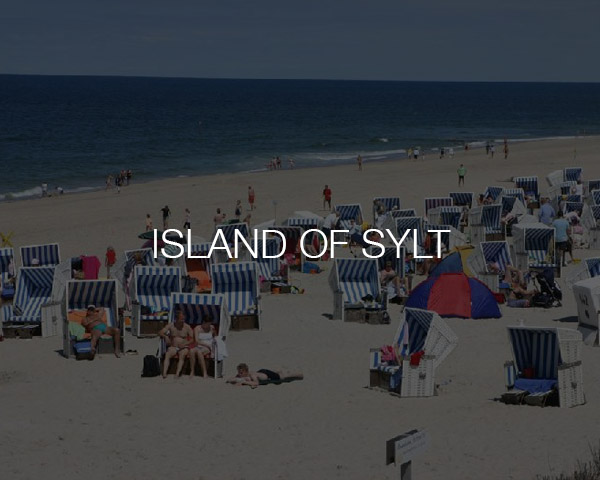 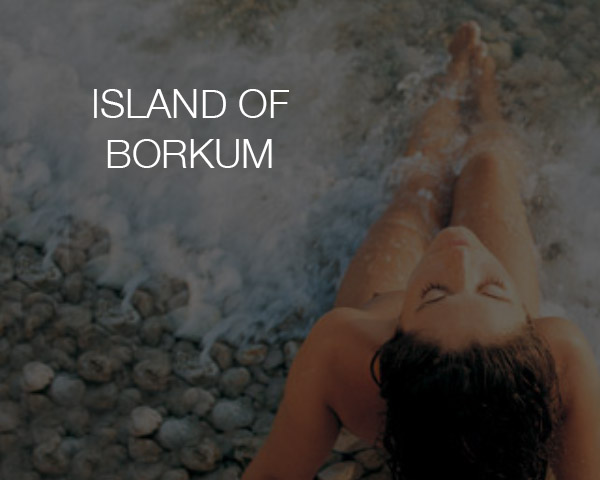 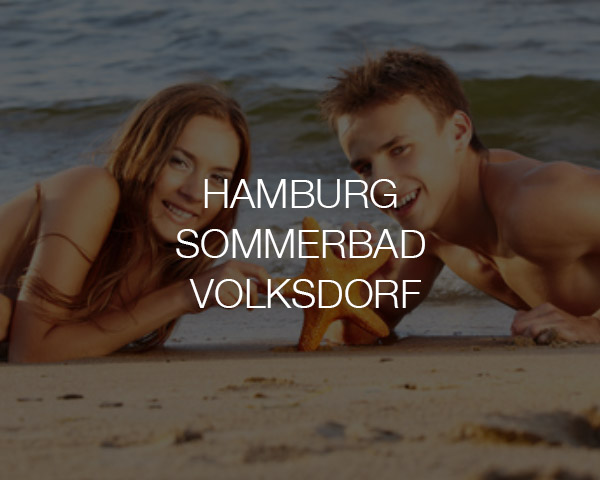 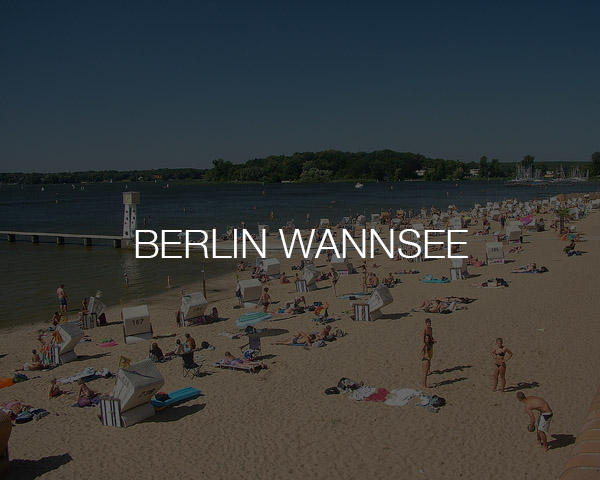